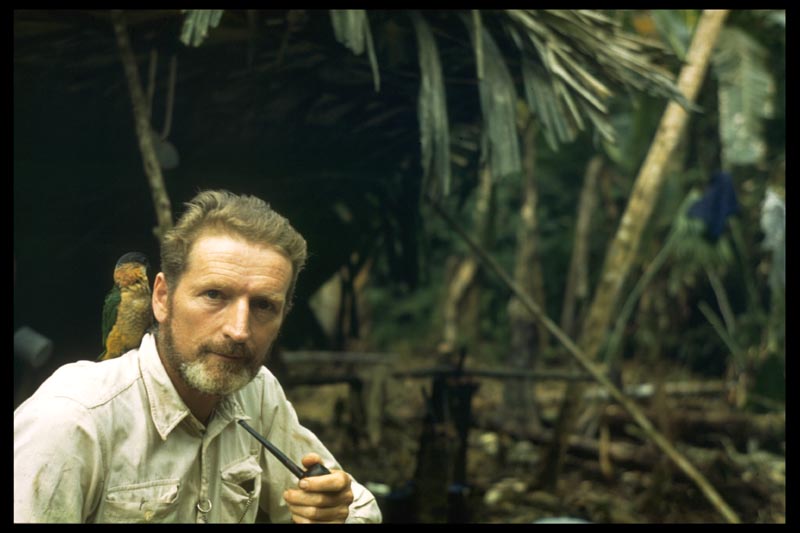 Karl Theodor Goldschmid was born 1896 and raised in Dättlikon (Zurich), Switzerland, the eldest of six siblings. He was an explorer and avid photographer, spending most of his life traveling in Europe, Asia and Latin America.

He climbed over 60 peaks in the Swiss Alps and Latin America, always carrying a camera with him. Numerous large sized negatives, some of them on glass, are a testimony of this early passion.

Before beginning his assignment in Ecuador he purchased one of the most modern cameras available, the Contax II, which he used to produce some of the first colour photographs of the Amazon region using Kodachrome (35mm) film. In addition to this new model, he also carried in his rucksack (back pack) a 9×13 and a 4×6 camera, his tripod, a light meter, and other photographic materials.

During his time in Ecuador, KTG organized over a dozen expeditions from the Andes to the Amazon Basin, climbing several volcanic mountains, traveling through dense rainforest and along the numerous Amazonian rivers. This provided fascinating insights into the rich culture, diverse geography and abundance of nature in these regions at that time.

In 1961, KTG retired and returned to live in Zurich, Switzerland where he lived with his wife until his death in 1982 at the age of 86. He left behind numerous meticulously written diaries, as well as beautiful images of his journeys, providing great insight into these regions in their historical context, which are now maintained in the Archivo Goldschmid and managed by his son and granddaughter. 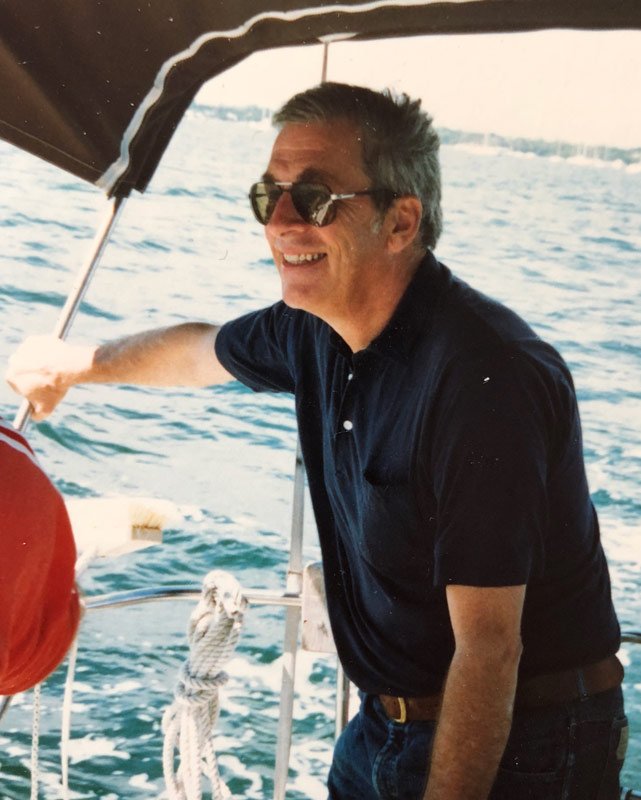 Heinrich (Henry) Goldschmid was born in Tampico, Mexico and was raised in Mexico, Ecuador and Switzerland. He graduated from the University of Basel in 1964 with a Doctorate in Geology.

He spent most of his professional life working for the Holderbank Cement Company in Costa Rica, Peru, Ecuador, Venezuela, Mexico, Canada and the USA.

In 1968, he married Ruth Goldschmid and they had a daughter, Patricia.

After retiring in 1995, he spent half of his time in Zurich and the other half in Ecuador, where he created the Goldschmid Archive based on the materials left behind by his father. In 2005, he published the book “From the Andes to the Amazon Basin in Ecuador: An Explorers Diary from 1939 to 1946”. He is currently living in Zurich, Switzerland. 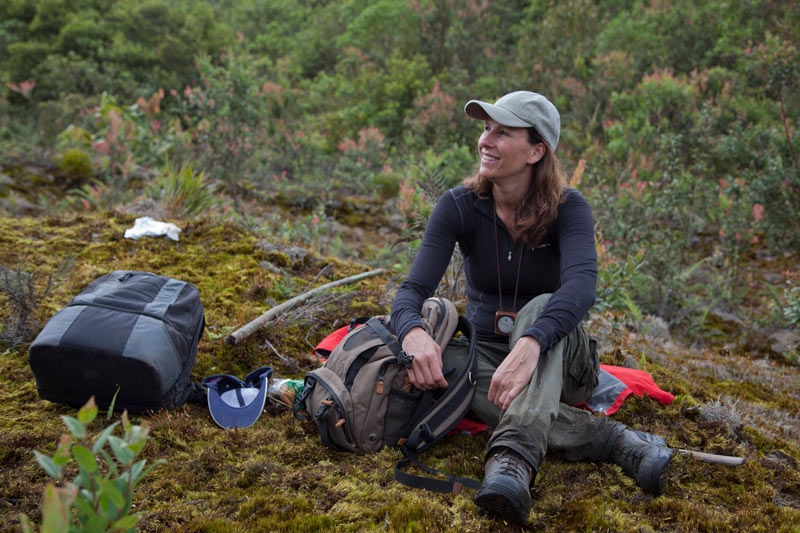 She currently lives in Geneva, Switzerland working as a communications and evaluation consultant as well as a trainer and coach. Since 2005, she has travelled to Ecuador on a regular basis, visiting her father and travelling throughout the regions explored by her grandfather.

In 2011, she started working on the idea of retracing her grandfathers steps in a documentary film and is currently finalising the project.